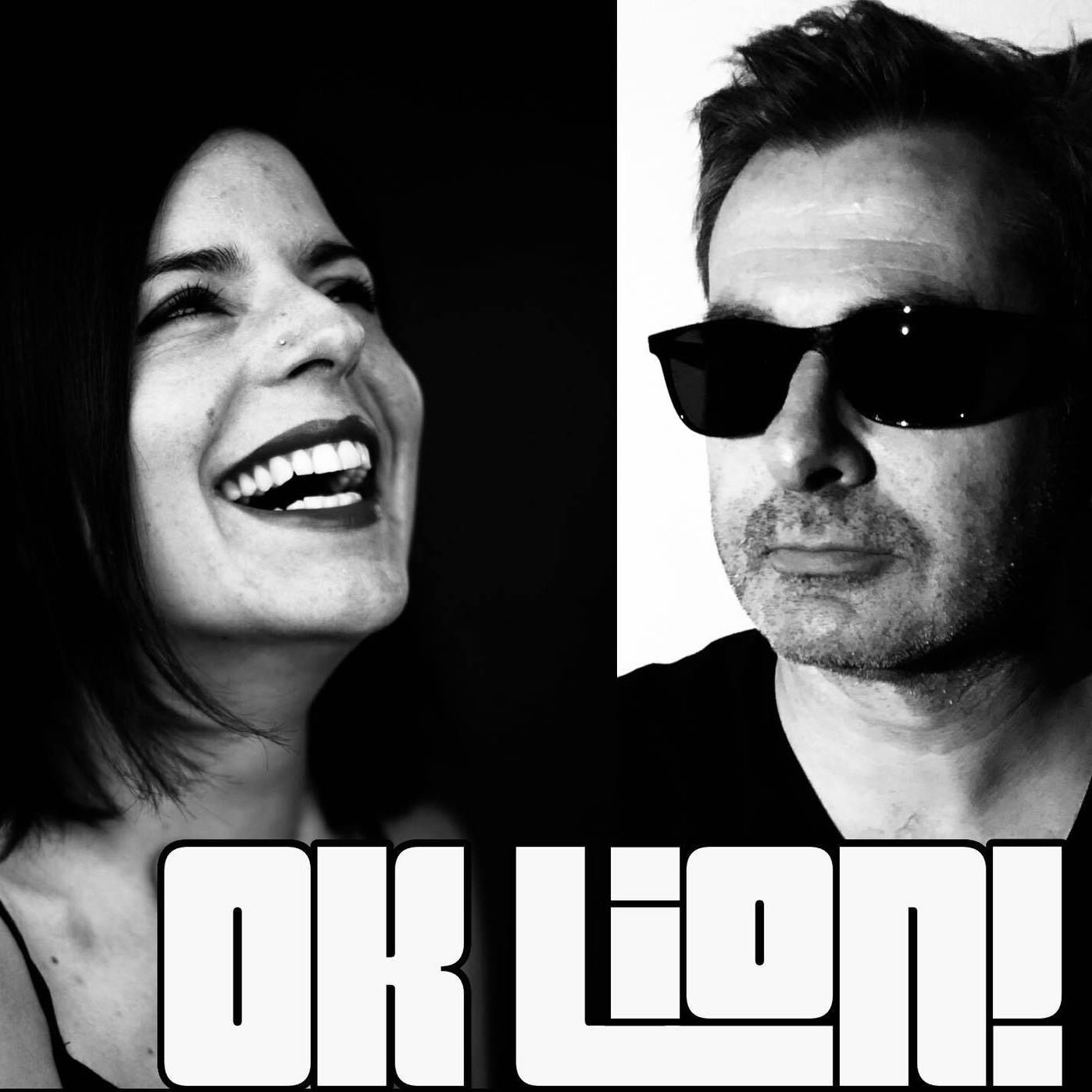 Tomorrow evening, on Saturday 5 November, the last Dark Entries Night for the time being will take place. We invite you to come en masse to the Kinky Star in Ghent for two beautiful performances and a nice DJ set.

You may have heard that 32 Ohm has had to cancel for tomorrow's Dark Entries Night. A death in the family of a group member, whose funeral will take place tomorrow, makes it impossible for the group to perform. We extend our deepest condolences to the affected group member and to his family and friends.

But wonders are not yet over. We have found a worthy replacement. OK Lion is a Brussels electro formation that has actually collaborated with the gods of Belgian electro: Front 242. Patrick Codenys of Front mixed a few songs on their debut '120 Ways To Get Away'. They also occasionally support Underviewer, Front's legendary predecessor. They started out as a duo, but now the group already has four members, and they are absolutely amazing live!

And then, of course, what we promised you before remains. Korinthians - very popular in their hometown of Ghent - will give a incredible show, in which they will alternate their older work with new songs. Their new single 'Well' will be released later this month, and I'd be surprised if you don't get to hear it tomorrow. For the sake of honesty, we also mention that the performance of Korinthians was also uncertain, again due to the death of a family member of one of the group members. We wish to extend our deepest condolences to him as well as to his family and friends. We are also extremely grateful to the band for their willingness to perform despite the difficult circumstances.